The single responsibility is very simple:

A class should have only one reason to change.

As an example let’s look at a sensor class, which should report it’s status and readings into a text file:

The class sensor has multiple responsibilities: it represents the sensor with it’s data, knows how an export file content should look like and how  to export it to the filesystem.

This is clearly a violation of the single responsiblity principle. END_OF_DOCUMENT_TOKEN_TO_BE_REPLACED

Before your change it simply took a List<IndoorTemperatureSensor> and it had only one for loop. But look at this – feels like we’re missing something….. END_OF_DOCUMENT_TOKEN_TO_BE_REPLACED

be a property provable about objects x of type T. Then

should be true for objects y of type S where S is a subtype of T.” (Wikipedia)

That means: A derived class should by able to be replaced by another object of it’s base class without errors or modified behavior of the base class. END_OF_DOCUMENT_TOKEN_TO_BE_REPLACED

The ISP was “invented” by Robert C. Martin while consulting for Xerox: “The interface-segregation principle (ISP) states that no client should be forced to depend on methods it does not use.”*

I’ll explain this with an example, let’s assume we have an Interface SensorDevice that provides a lot of functions:

So what’s the problem with fat interfaces like in the example coding?

If clients use interface with methods they don’t need, they know details that they don’t care about.
In the sensor device example you will have code that controls maybe hundreds of different sensors and on the other hand there’ll be code that reads and handles the readings.
Device State, control and reading methods are tightly coupled togehter. If there’s a change in a method signature for example, all “clients” are eventually affected by the change – which is unnecessary.

To understand the ISP you must understand the difference between the (class-)interface and the object interface. Depending on the language a class can inherit from one or more classes and implement multiple interfaces

An object that implements multiple interfaces exposes all methods. But you also can access the object with the interface it implement, like IDisposable.
This allows a very specific access to a subset of the object interface, so that it can be treated in different ways without caring about its details.

Especially on higher levels of abstraction you will have objects with many methods, but you can group them using interfaces:

Now you can access the different methods by client-concern using the interfaces:

This will also be very handy if you want to disable dozens of different devices of different types using the generic interface “DeviceState” – without knowing which type of Device it is.

The example project is in this GitHub repository.

Splitting fat interfaces by client concerns is a powerful tool to build cohesive interfaces. Due to the reduced dependencies the scope of changes is minimised and the loose coupling will payoff in the long term when it comes to extending and maintaining the project. Smaller specific interfaces may also help to communication your intentions.

An example Application
The application sends e-mail notifications to users. The message text is different for regular and premium users.
The “BL” sub-package contains the business logic, it knows how to generate the email (address, subject and message) and how to call the SMTP client. END_OF_DOCUMENT_TOKEN_TO_BE_REPLACED 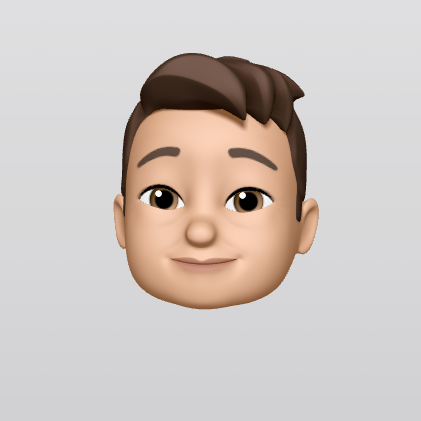